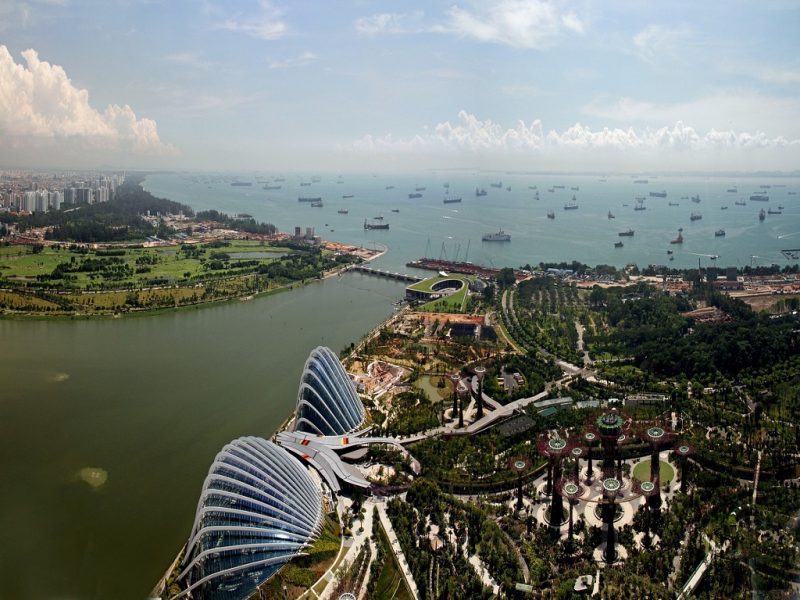 Singapore is an extremely functional, clean and impeccable city and manages to reach such high levels of perfection thanks to a series of prohibitions to which citizens and tourists are subjected. Sometimes the bans are quite rigid and fines are common for those who do not respect the city laws. 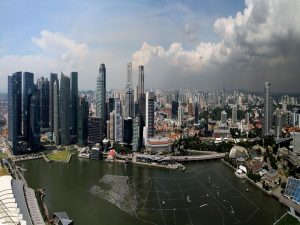 The bans are many, but still respectable and make life in this city much more pleasant, clean and safe.